Learning perspective is absolutely critical to understanding how our world is truly flat. When Flat Earthers mention “There is no measurable curvature,” many Globers get confused because they cannot understand the meaning of this. What do you mean you can’t see curvature? I’ve seen curvature with my own eyes! I’ve seen curvature by the beach when I see boats disappear, I see curvature when I’m on an airplane, and I definitely see curvature when looking at the ISS live space feed from NASA! It is no wonder this deception has been in play for hundreds of years. It plays on our eyes, and has taken over our language as well.

In this section, we will explain “Perspective” in easy to understand terms with videos, pictures, and other graphics to help drive the topic home.

First, lets incorporate some elite memes to demonstrate perspective at a glance, and then we will use text to describe what you have just seen.

How to even begin explaining this? The pictures you see above are trying to explain the effect of perspective, which explains how we see.

Before we look at the details, here are the basic rules of perspective that everyone agrees upon:

I would recommend watching the two videos below to get an idea, and then go from there. 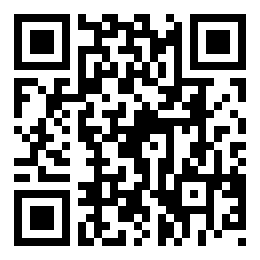 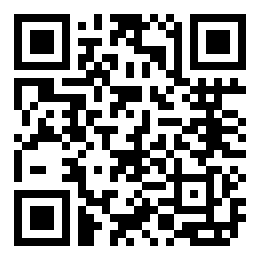 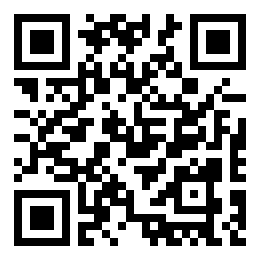 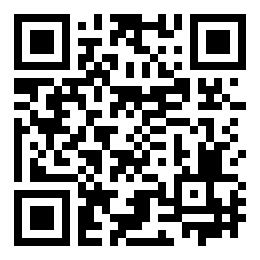